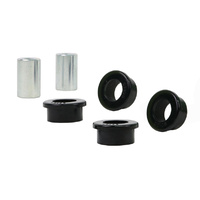 iDrive Livetrack 3G & GPS Tracker...... Use to track almost anything with 6v to 24V Battery 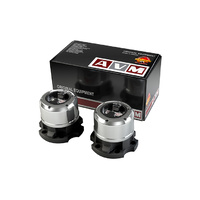