This is  one pair of Dobinsons MRR Front Pre-Assembled Struts to suit: Mitsubishi Triton ML/MN (2006-2015) 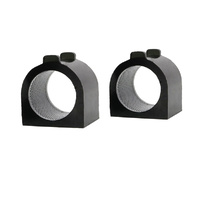 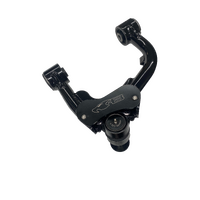 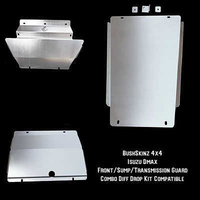