This is one pair of Dobinsons MRR Front Pre-Assembled Struts to suit: Toyota Landcruiser 200 Series (2007-on) 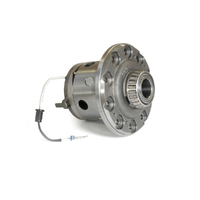 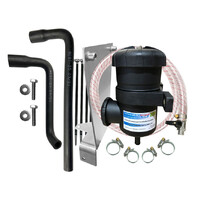 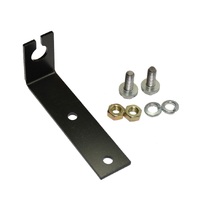